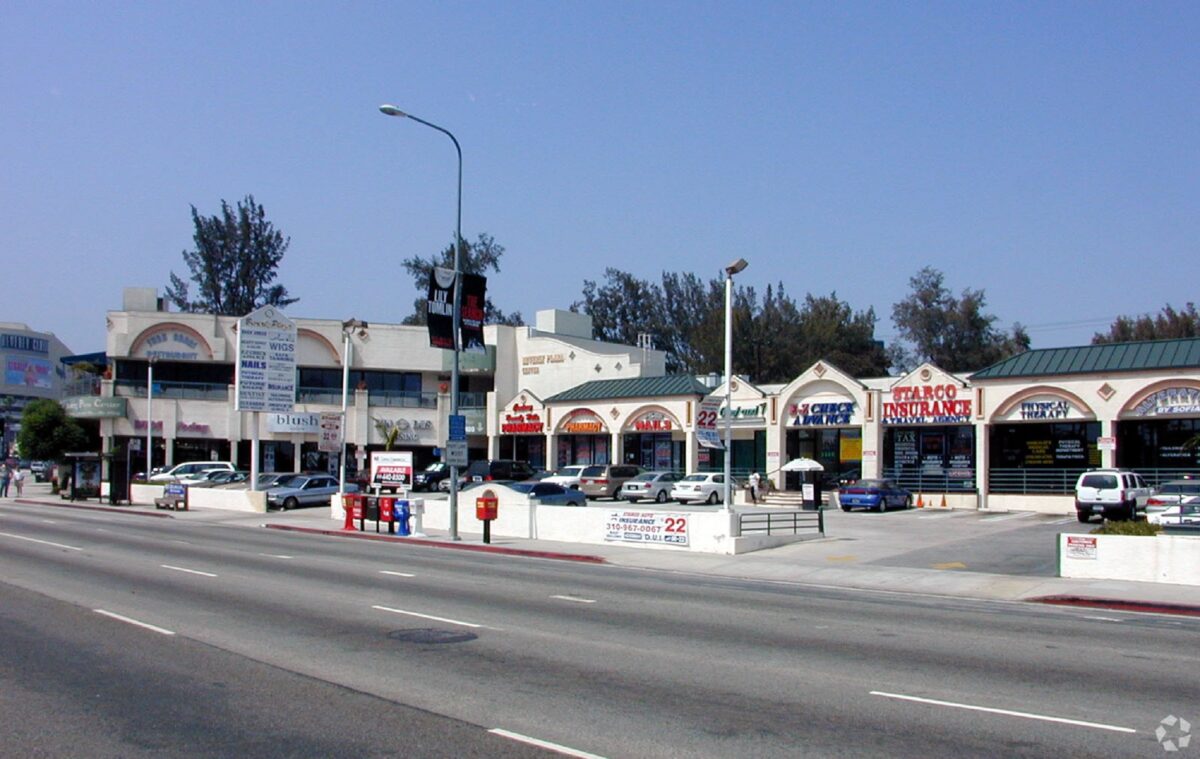 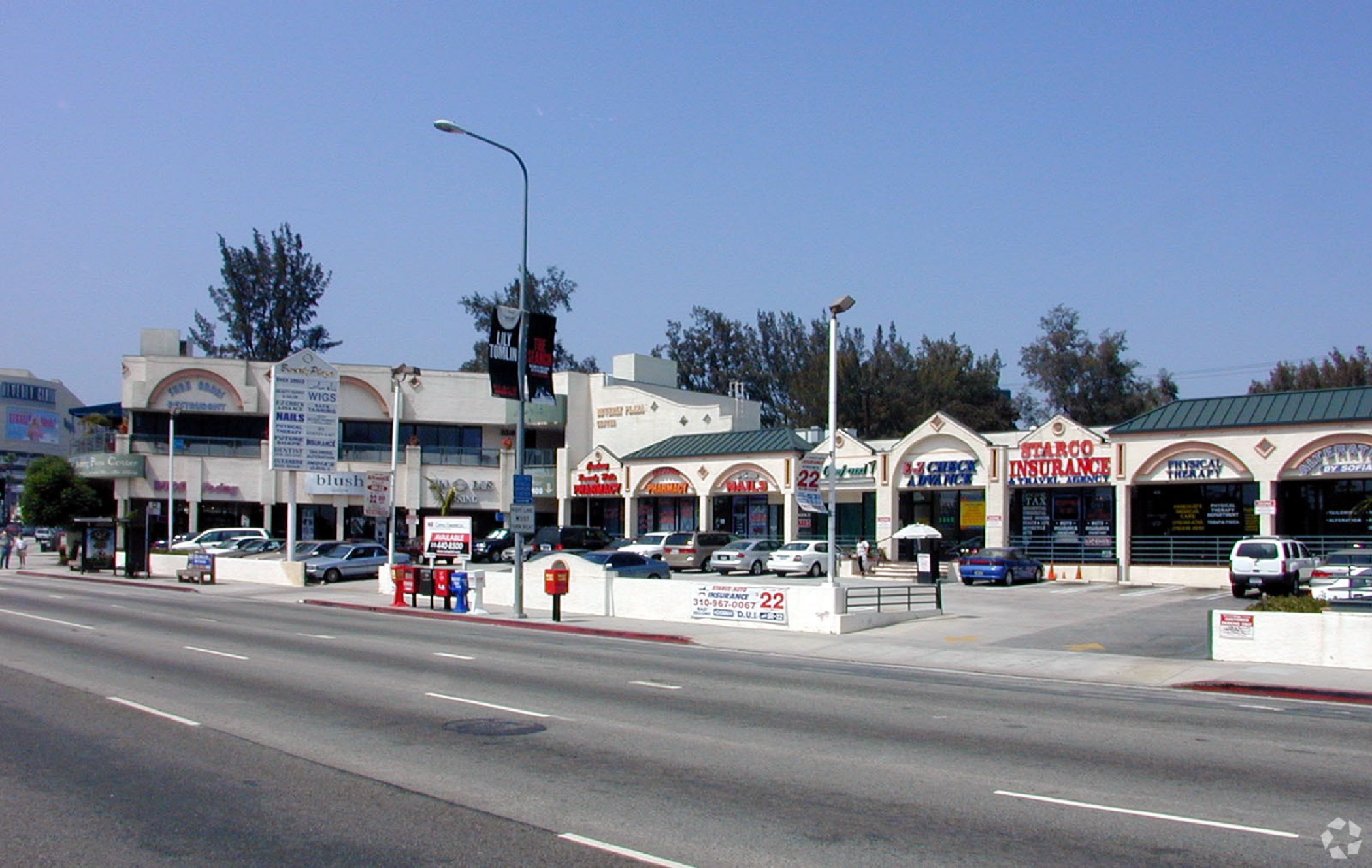 A retail property at 400-430 S. San Vicente Blvd. in Los Angeles may soon transform into a luxury, mixed-use development. (CoStar)

Another Los Angeles retail center is slated to be redeveloped as demand for housing makes shopping sites prime locations for new uses.

A joint venture formed by Oklahoma City-based Oklahoma Rock Holdings and Abraham Cos. of Newport Beach, California, plans to build a mixed-use development of more than 100 luxury rental residential units and ground-level retail and restaurant space at 400-430 S. San Vicente Blvd., J.J. Abraham, president of Abraham Cos., told CoStar News. The project would redevelop the existing roughly 17,000-square-foot Beverly Plaza property, which was sold March 18 for around $26 million, according to CoStar data.

"This is an exciting opportunity to address the city’s housing needs with a thoughtfully designed project that will be compatible with the surrounding neighborhood," Abraham said.

The site is as prime as L.A. real estate can get: next to the posh cities of Beverly Hills and West Hollywood, adjacent to the luxury 8500 Burton apartments and near the Beverly Center mall and Cedars-Sinai Medical Center. The shopping center sits on less than 1 acre and was built in 1986, according to CoStar data. The seller was Los Angeles-based YVF Investment Corp.

The project is another example of an urban retail center facing conversion to residential uses. A former Fry's Electronics store on 10 acres in Burbank is expected to be redeveloped into 850 apartments and 150,000 square feet of office space along with restaurants and parking. Elsewhere in the region, the fallow 34-acre Westfield Promenade mall is expected to become apartments, a practice facility for the NFL's Los Angeles Rams and more.

Numerous factors are feeding into the redevelopment of retail sites in greater L.A. and across the U.S., including the shrinking number of middle-class shoppers and the increasing popularity of e-commerce and online shopping. Retail properties such as Beverly Plaza are especially desirable due to high nearby traffic counts and proximity to healthcare, said Gabe Kadosh, vice president of Colliers in Los Angeles, who has completed deals in the area.

For the Record
Janet Neman, executive vice president of Kidder Matthews, was the listing broker in the deal.